Finding the right illustrator for a project can be a daunting task. With PARROT & FIREFLY, I got extremely lucky. Like, ridiculously lucky. I tried out three illustrators and chose my favorite one. Gabriella was amazing—her style perfectly fit the magical, nostalgic and sweet tone of my story. She completed all the illustrations I requested in the time agreed upon, was responsive to my feedback and the end result was beautiful. It was an easy and enjoyable experience.

My upcoming book, UNICORN TEA PARTY, has been more challenging. The process started off the same; I tried out a few illustrators and chose my favorite one. For the sake of privacy, I’ll call her Mona. Mona's style was super cute and expressed the fun and whimsical spirit of my story.

But… problems soon arose. She took an extremely long time to respond to my messages and was late with each delivery. I adjusted my timeline and hoped things would get better. But instead, things got worse. She missed a few key details I’d requested. Since she was taking so much longer than expected, I figured it would be quicker to for me to change the wording of my story than for her to change the illustrations. (Writers: I do not recommend this! I was willing to make the sacrifice for the sake of expedience, but in retrospect, this was a poor choice. Never again!)

Despite my efforts to accommodate her, after completing seven of the twenty-four illustrations, Mona just completely disappeared. I sent multiple messages—some with concern, others with frustration. I sent a message in a stern tone, a message in a flattering tone, a message in a pleading tone. In between, I waited and waited. Eight messages and four months later, I finally had to face the fact that Mona wasn’t coming back.

I set about finding a new illustrator. 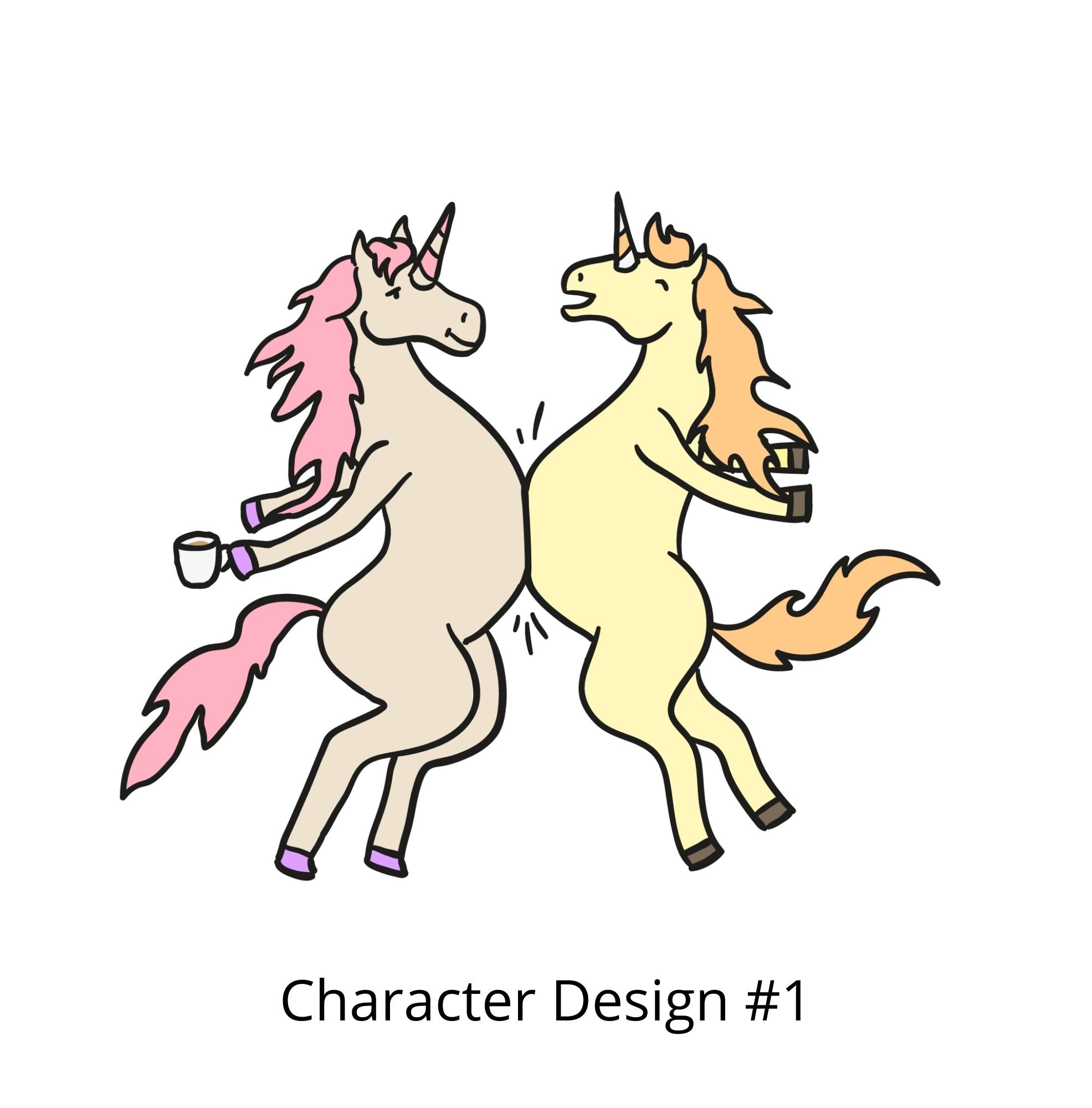 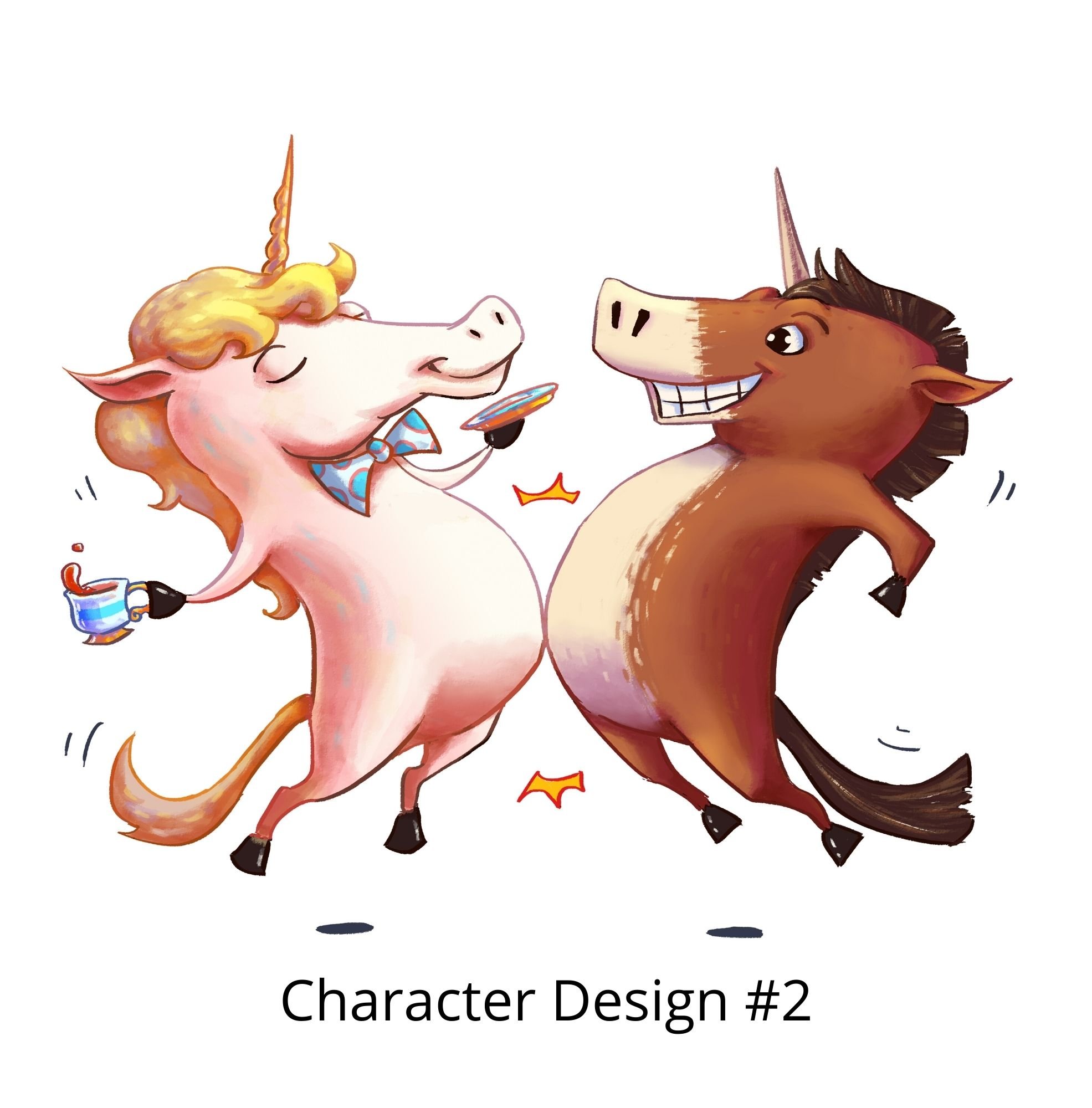 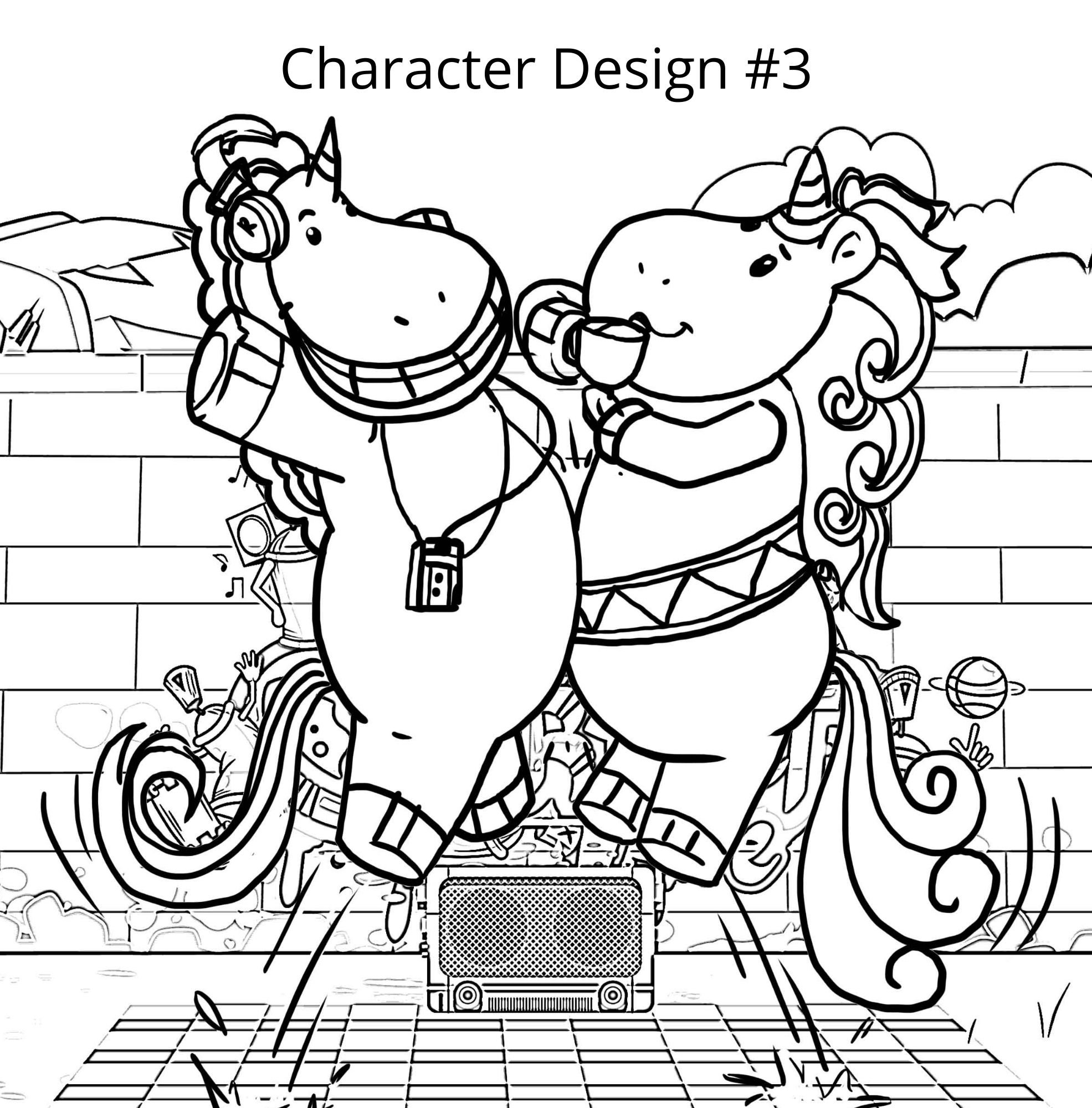 Not to say that these aren’t talented artists, but their style just didn’t fit my story the way Mona’s did. 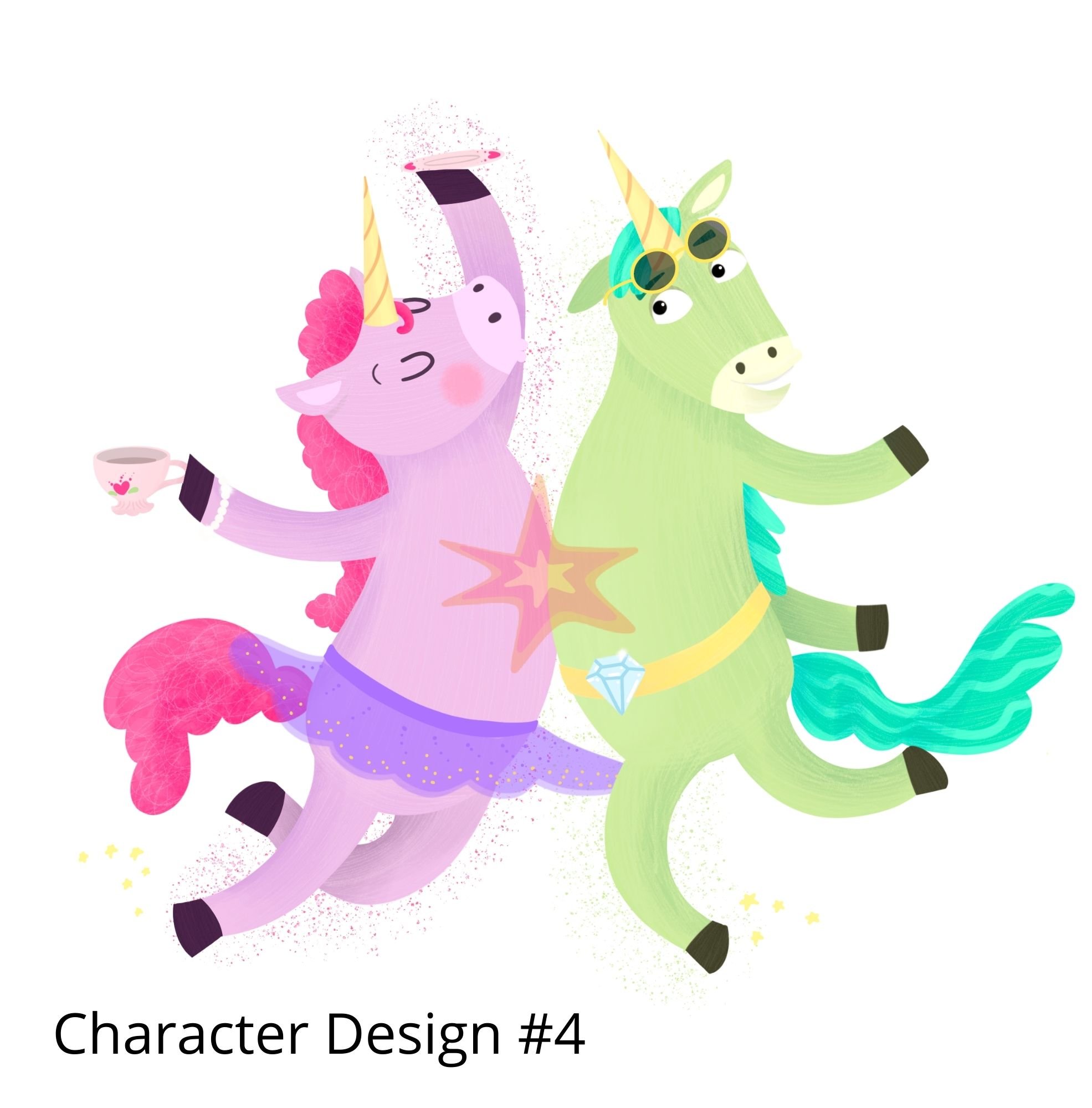 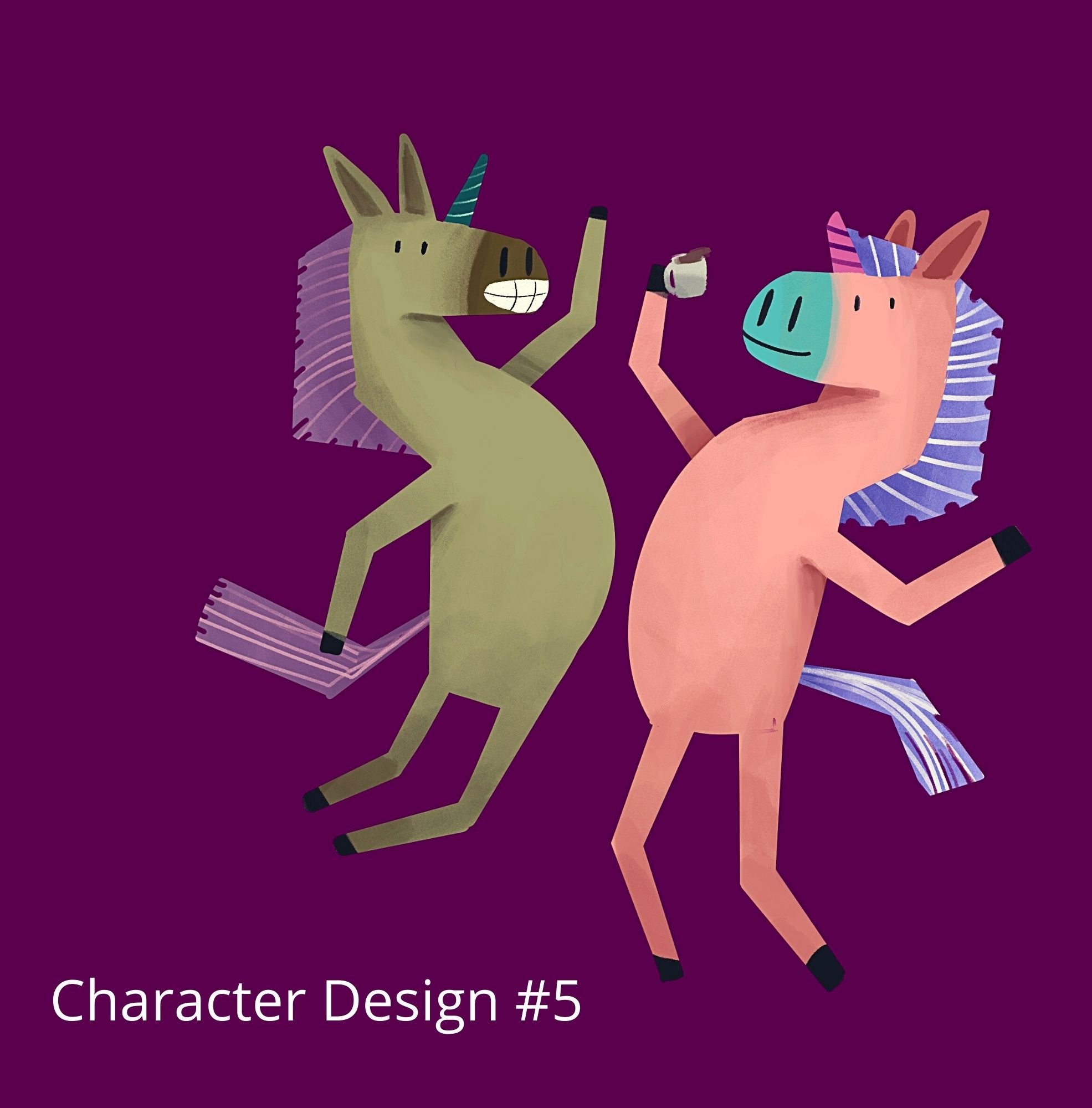 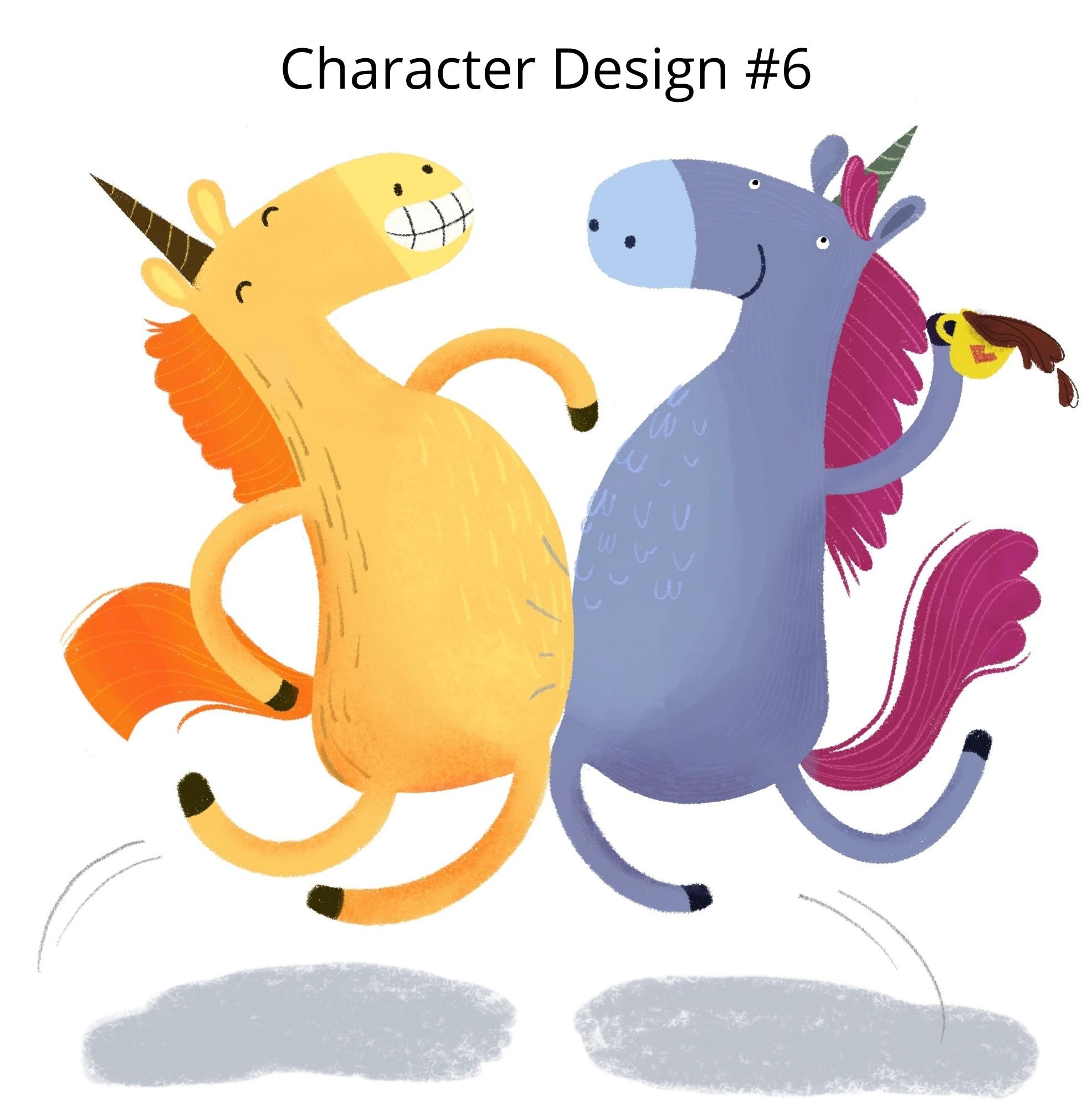 Who knew there were so many different ways to draw unicorns?

These are cute, but none of them made me excited the way Mona’s work did. I couldn’t bring myself to hire someone else if I wasn’t going to be thrilled with the results. So… I sadly put the project aside and spent my time working on other things.

Then… a miracle! Mona came back! She apologized profusely and explained she’d had some personal challenges. She sounded genuinely remorseful. I felt sorry for what she’d been going through and figured it could happen to anyone. I was so happy to have her back on board. I gleefully dusted off the old manuscript.

Seeing the story with fresh eyes sparked some new ideas for how I could improve it. I made changes and shared the new draft with my critique group and a few other readers. Then, I made revisions based on their feedback and tinkered a bit more until I felt it was the best it could be.

When I reached out to Mona to move forward…

I got no response.

But it wasn't going to happen. Mona was MIA. I realized that even if she did eventually reply and accept the job, there was no guarantee she would actually finish it.

I had to decide—forget about the project and move on, or keep looking for an illustrator who could make me forget about Mona and her adorable unicorns. I knew it would be hard to find someone on her level with the right style within my price range. I knew I was predisposed to not like anyone else’s work because I was so enamored of Mona’s take. But I couldn’t bear to let the story go.

So I went searching again. 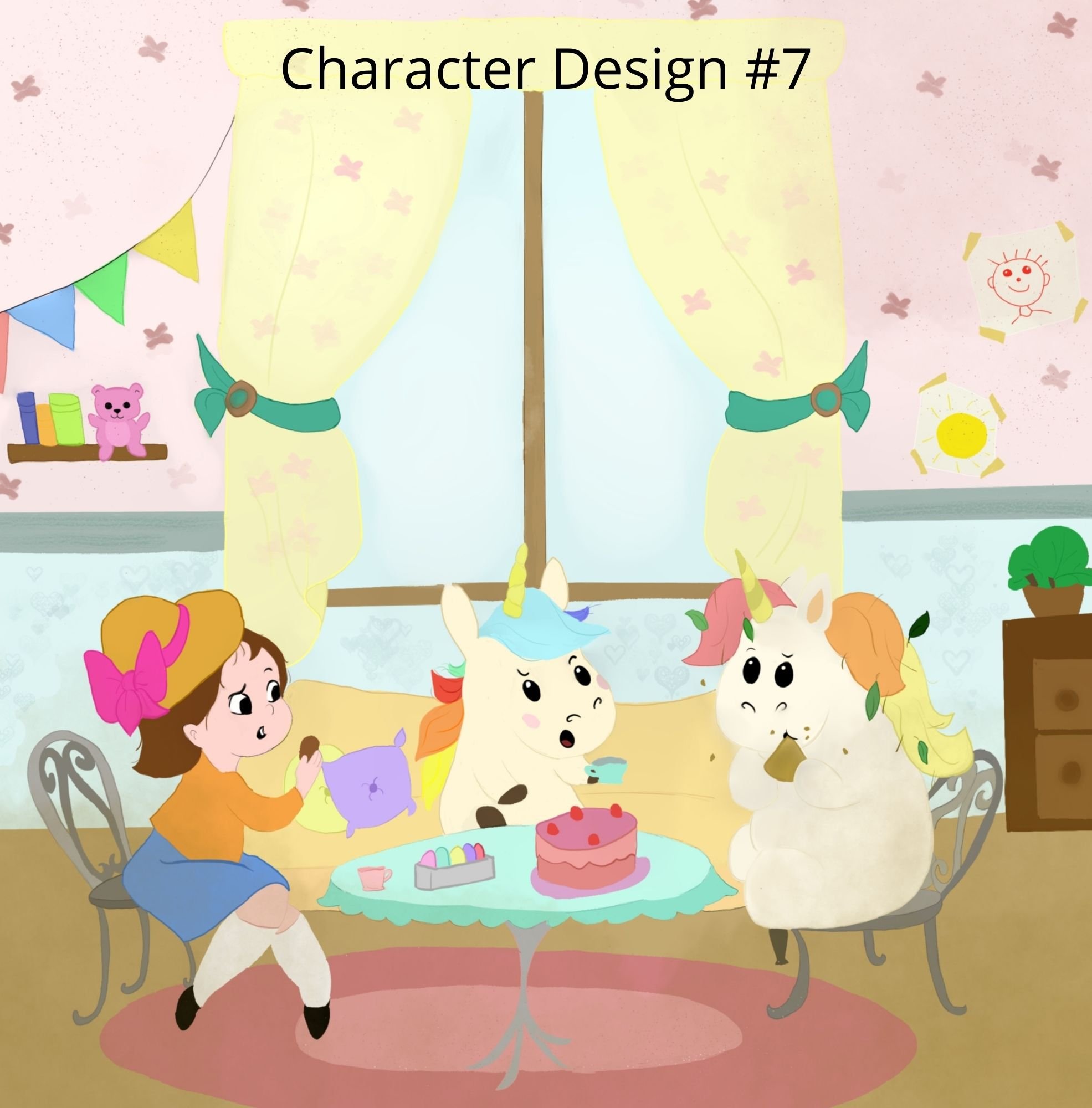 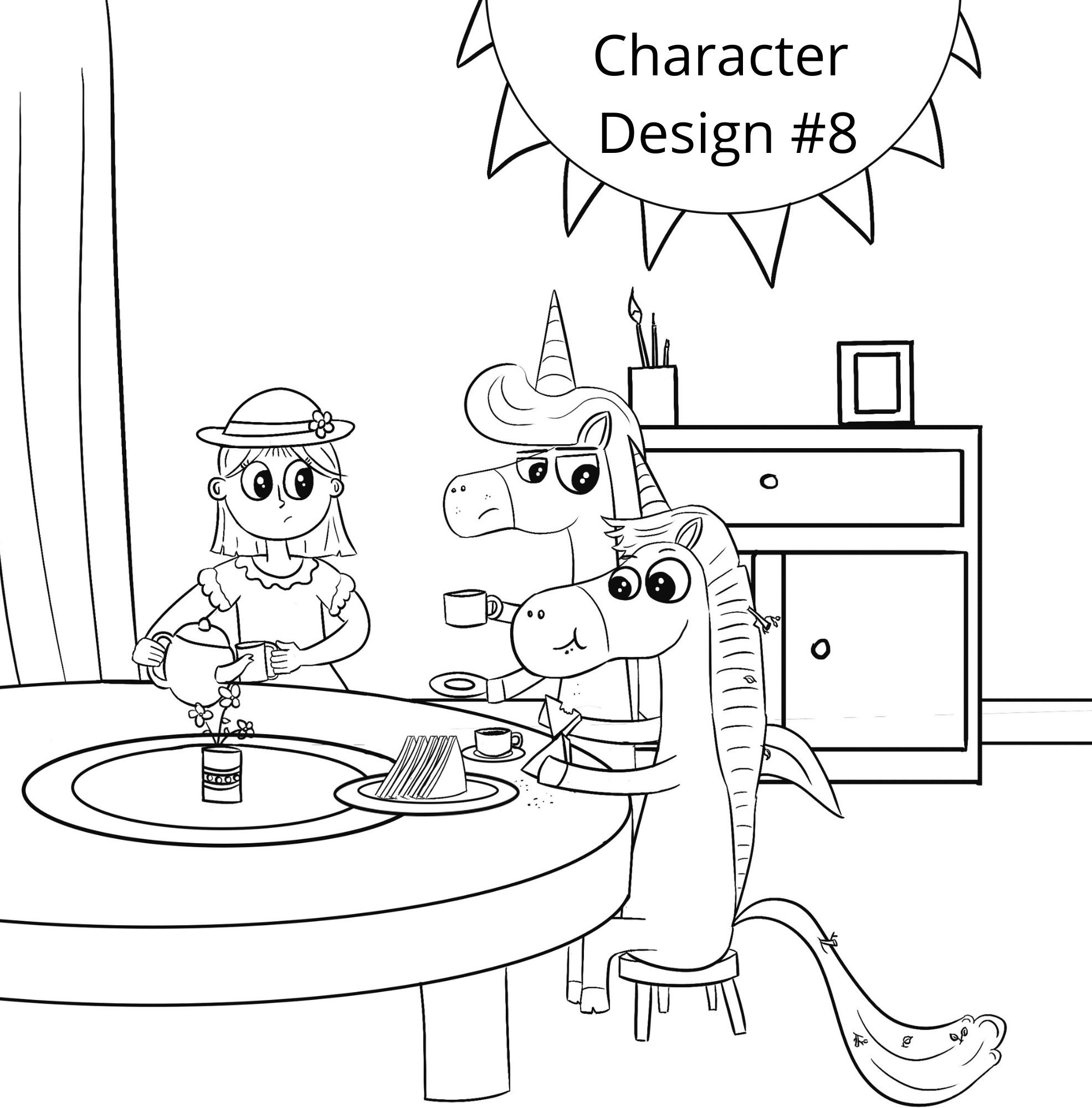 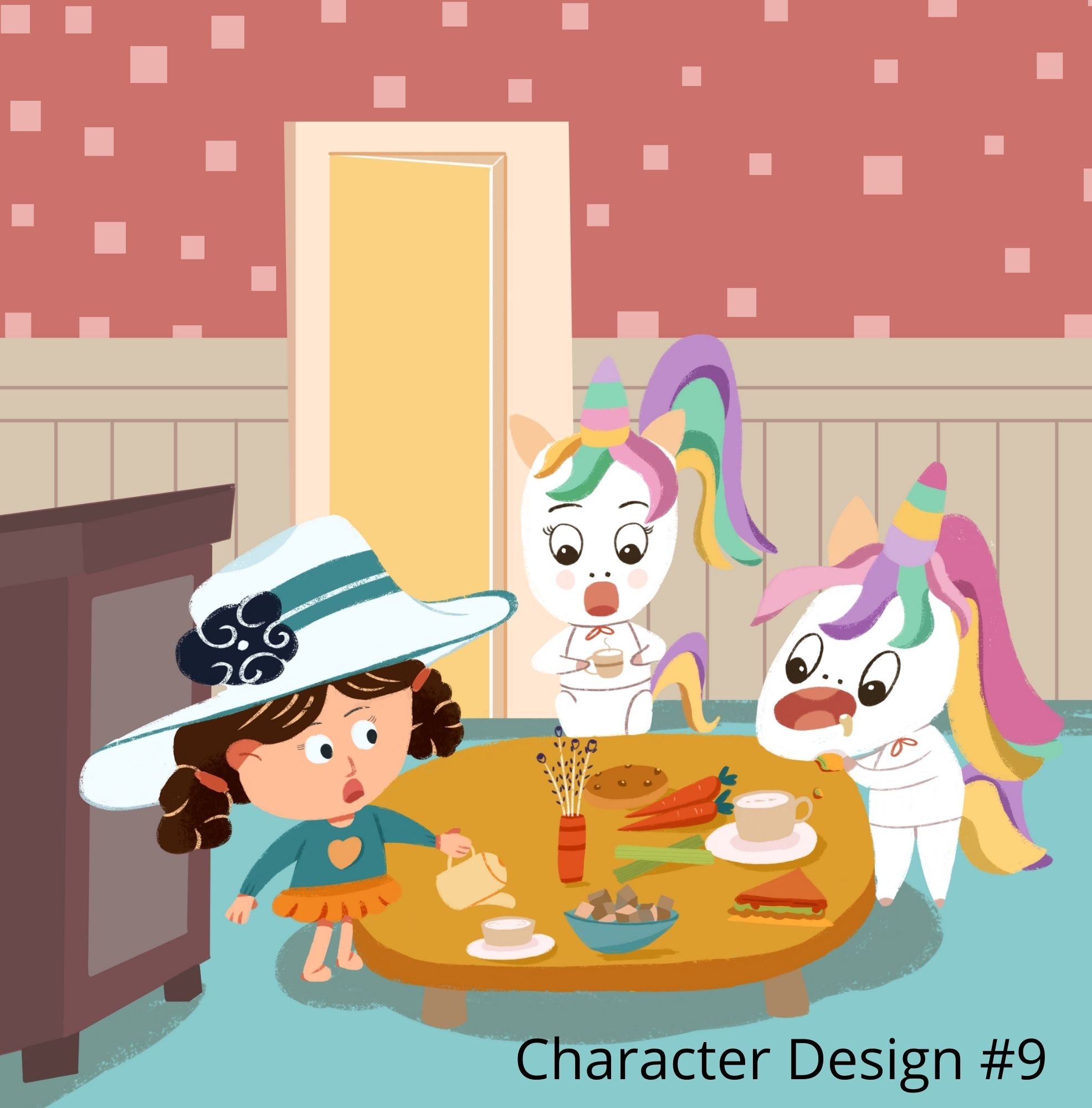 I also asked a couple of illustrators to try to copy Mona’s style. That was a disaster. I started to feel bad for dashing the hopes of these kind artists who were eager to bring my story to life. I started to think that maybe it just wasn’t meant to be.

As I agonized over what to do, an insight hit me. I realized… I was living out the theme of my story.

UNICORN TEA PARTY is about a girl who learns to let go of her expectations and accept what is. She surrenders her perfectionistic ideals and embraces a chaotic situation, managing to have fun in the process. Darn it, if that isn’t a good lesson! And one I clearly needed!!!

I let go. I decided that an imperfect book is better than no book at all. I was going to forget about my old expectations, make the best of what I had and have fun doing it.

Suddenly, I remembered Victoria, an illustrator I had tried out earlier. I’d been so attached to Mona’s work that I’d failed so see that her style could actually be a really great fit. I asked my kids what they thought of her sample and their enthusiastic reactions cinched it.

I reached out and she was available. She’s working on the project right now and I’m SO EXCITED. The work she's done so far is incredible. Her illustrations are playful, charming, funny and bit quirky, which is....

Dare I say it? It's actually quite perfect.

Stay tuned for a sneak peek at Victoria’s unicorns, which in my opinion are THE CUTEST!

What do you think of the unicorn outtakes? I think each version has its own unique charm. Which one would you pick?